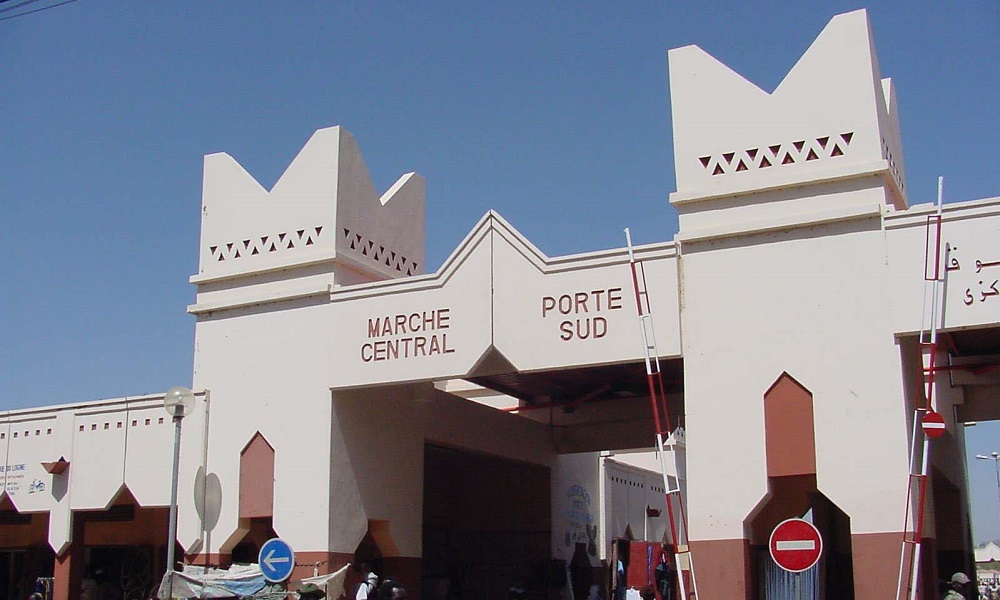 Chad is a secular state. It maintains good relations with many countries including the West. President Idris Déby Itno has been in power since 1991. There are regular elections.

Government policy is that there should be full freedom of religion. Since in daily life, for many communities religious affiliation is very strongly tied to identity, changing religion is not easy. If there are difficulties they do not come from the law of the state.

Is Chad affected by events in neighbouring countries?

Yes, of course, but not necessarily in ways that affect foreigners working in Chad.