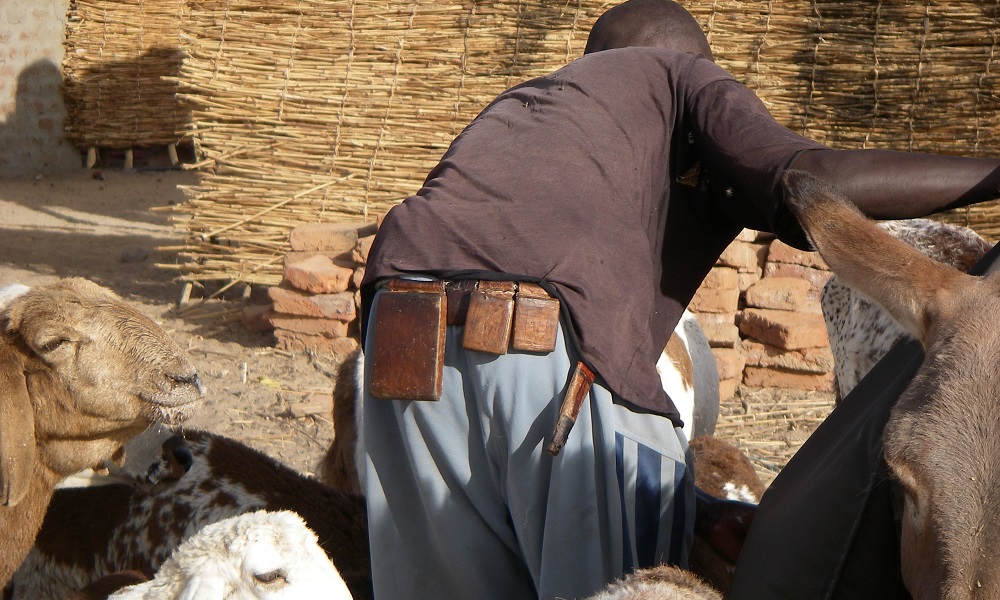 Chad has well over 100 distinct ethnic groups as well as many sub-groups. Researchers differ as to the precise number. Most of those in the northern two-thirds of the country have no known Christians.

The main ethnic groups which we relate to are the Maba, the Masalit, and the Arabs. Follow the links for information on these. Every day, just in daily life, we meet people from many other groups too and all are welcome to the Arabic-speaking believers groups. We would welcome anyone with a specific interest in the groups mentioned above. If someone comes along with a specific interest in another group that is also located in our region we would encourage them to do so but within a different organisation.

In the capital, all ethnic groups are to be found. There are many churches but the vast majority operate in Southern tribal languages but there is very little intentional outreach to the unreached people groups. We work in local Arabic and engage with people of many different ethnicities.

For each of these peoples, the goal is to create a team of workers with diverse gifts all equally committed to bring the Good News to this particular people. The long term goal for each group is to see believers established and discipled, the scriptures translated, and a growing work in the hands of local people.

Each people group needs churches and individuals to “adopt” them in concentrated focused prayer. And each group still needs team members committed to whatever it takes to see the task completed.