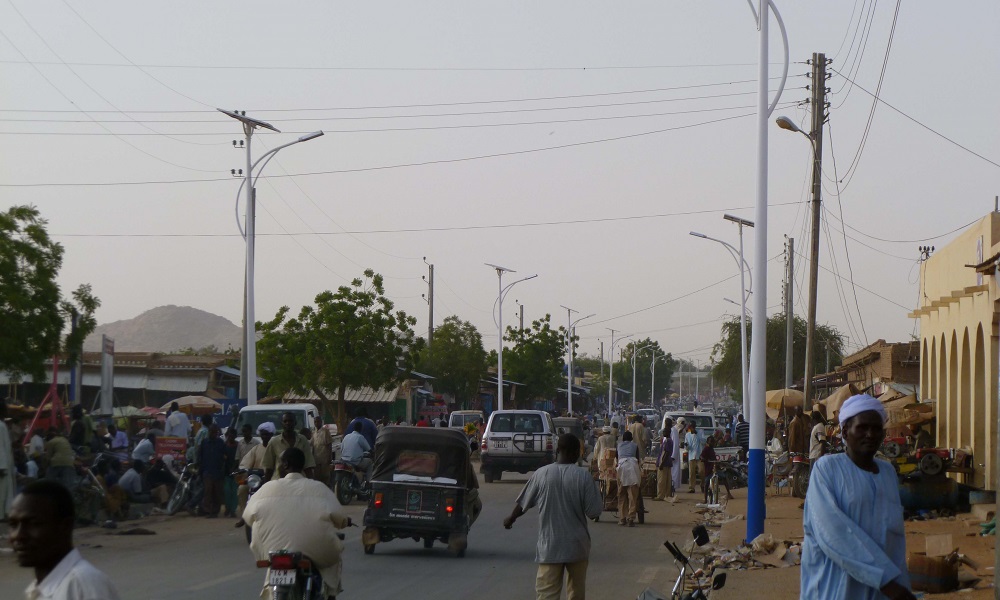 The traditional picture of mission might be idyllic African villages, but in fact these days people live in towns and cities. Populations gathering into centres. They are connected to the wider world through the phones in their pocket and the TV in their home. The rising generation is restless, looking for more, eager to learn and listening to many voices.

If the Apostle Paul focussed on towns and cities 2000 years ago, how much more should we today?

How do people seek to connect to that big wide world out there? English language, IT and international communities all act as magnets. These create opportunities. Along with many other alternatives competing for attention is the Gospel of Christ. It is tragic that so few workers are engaged with the city.

The biggest city by a long way is the capital N’Djaména with a probable population of over one million. Every one of Chad’s ethnic groups are represented there – along with a few others too. To a large extent the population is self-segregated. There are large districts that are almost entirely Muslim and the Christian population is concentrated in specific areas. There are over 100 churches of which the majority run in a tribal languages. There is no effective intentional witness in substantial parts of the city. We have found it to be a fruitful place for disciple making. It has enormous potential for most kinds of outreach including mission mobilisation.

We also work in Abéché, the major town of the East. In global terms, it is not large, probably less than 100 000, but it is a city into which peoples are flowing from the East of the country and it is acquiring urban characteristics. Our most visible work there is the Learning Centre.