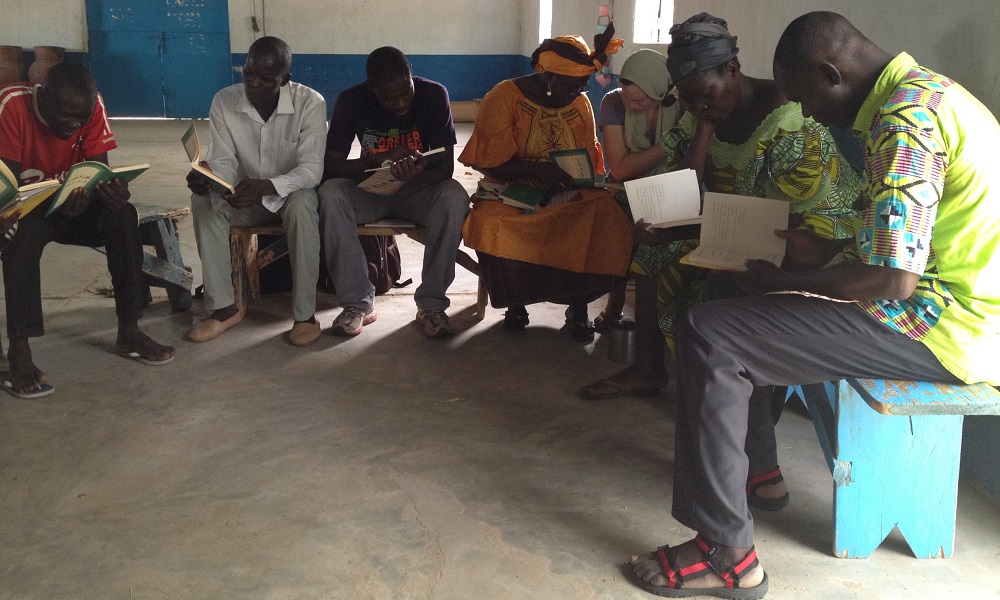 Chad is reckoned to be about 35% Christian. The biggest Protestant denominations are :

All of the above belong to the Evangelical Alliance (EEMET). The vast majority of the members of these churches are to be found in the far South of the country and in the capital.

The Evangelical Assemblies of Chad (AET) is based in the central area (“The Guera”).

There is also a grouping of Pentecostal churches most of which are small and based in the South East.

The churches have complete freedom to worship and run gospel events.

In “the North” – the northern two thirds of the country- most towns have just one protestant church whose members come from a variety of denominations.

The majority of languages have no church.