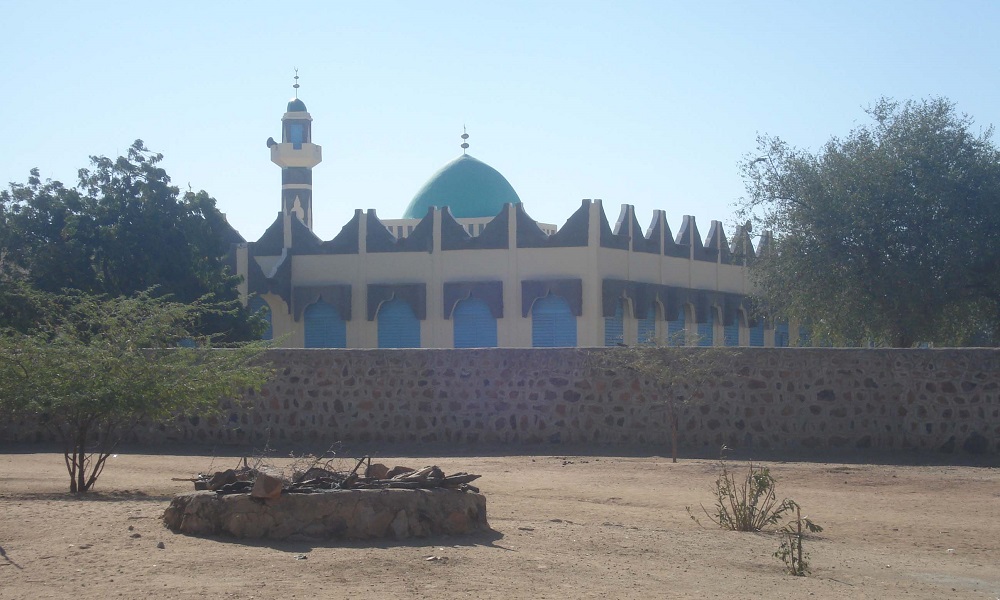 Estimates of the population vary from 10 to 12 million. The number of ethnic groups varies from 120-200, depending on definitions used.

Population density is much greater in the South and diminishes as you go North.

French and Arabic are official languages. In practice, the language usually needed to speak to officials is French. The language of everyday life in much of the country is Chadian Arabic (also called Shuwa). There are at least 120 local languages.