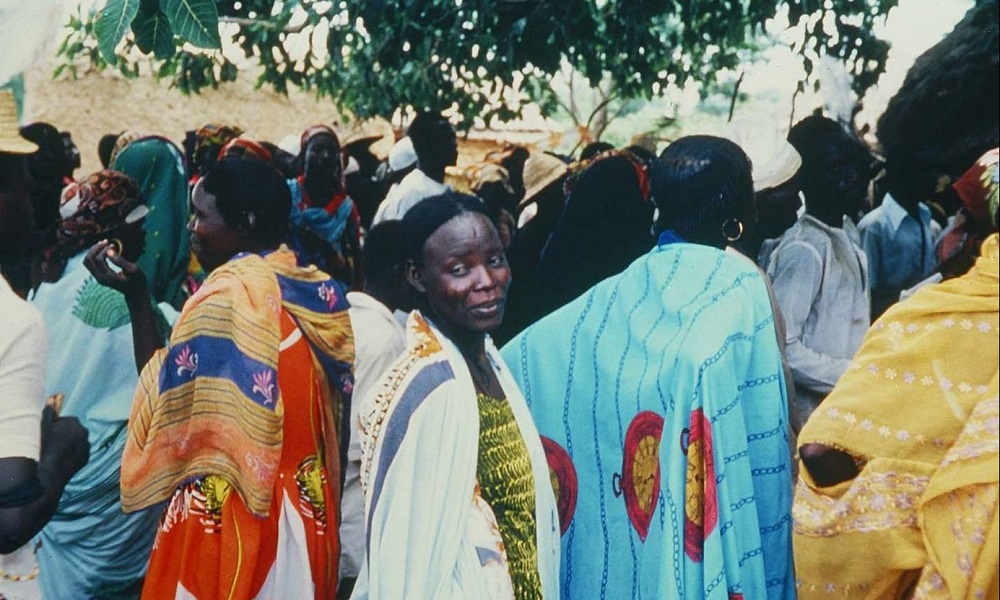 The Massalit are a people living either side of the Chad-Sudan border. The majority are reckoned to live on the Sudanese side numbering about 200 000, with about 60 000 on the Chadian side. Traditionally the ordinary people have not taken much notice of the border and they have crossed back and forth freely. There is also thought to be an area of Massalit people in Eastern Sudan, near the Ethiopian border.

However, the current Dar Fur crisis in Western Sudan has driven many Massalit off the land and many are now to be found in displaced people camps in Sudan or refugee camps in Chad. For the purpose of this website, we are primarily interested in the Massalit in Chad.

The Massalit seem always to have been ruled by others, whether more powerful neighbouring tribes or by the modern states of Sudan and Chad in which they are a marginal people. Their land is not of good quality and the majority live at a simple level. Their staple crop is millet. They also grow peanuts and some other crops. They also keep some livestock. There are no paved roads, no railways, and no landline telephone service. Sudanese mobile networks operate.

Adré is the main centre for the Massalit in Chad. The town is home to several ethnic groups. The town was prospering due to the influx of aid organisations bringing jobs and people with money to spend, but that has largely passed now. Electricity is being generated by enterprising traders on domestic generators and satellite TV has become established.

The Massalit are reckoned a Muslim people and would certainly describe themselves that way. Being Muslim is a key part of their identity, whether they live as Muslims or not. Having said that, pre-Islamic practices and customs persist and the worldview of the average person has an high degree of animism.

The Massalit have their own language which did not used to be written. In recent years, it has been put into writing and traditional tales are being recorded. Massalit language is now being taught in the refugee camps. The language is related to those of neighbouring tribes. Many Massalit also speak local Arabic. A small number (in Chad) speak French and some have learned English on the Sudanese side.

No part of the Bible has been published in Massalit, but translation has started. There are just a handful of Christians.

The Massalit People
Scroll to top